I was very pleased to get a new bird today, taking my total up to 164 fully wild birds photographed by me in the UK, so far; a magnificent Red Kite. 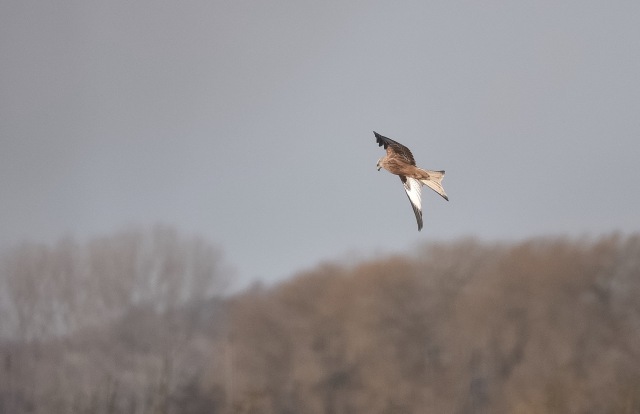 A Red Kite scanning for prey

The day started off really sunny, with favourable weather forecasts for our region. I decided to visit North Cave YWT, (my third visit there, and the site of some really pleasing photos of a hunting Barn Owl taken from the Turret Hide on my last visit).

It was still a beautiful morning by the time I arrived, and was very pleased to observe a Kestrel hunting in the field immediately adjacent to the reserve – a good omen, I decided. 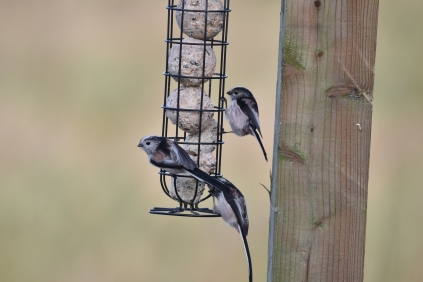 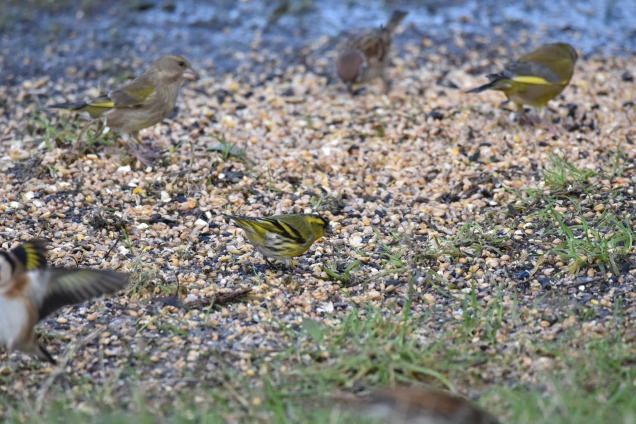 Out on the Village Lake were all the usual suspects plus a couple of Cormorants flying overhead and a few Redshanks – my first waders in a couple of weeks! Phew!

On walking along the pathway towards the Turret Hide I was treated so another hunting Kestrel overhead. A real beauty too! 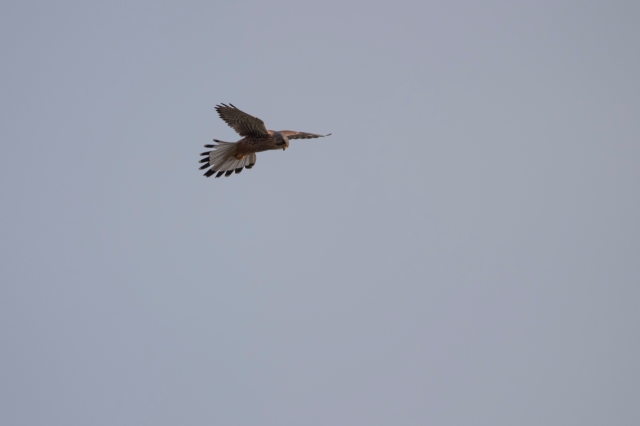 However, it was just as I was approaching the Turret Hide that I spotted a Red Kite flying over the Island Lake to my right. Frantically, I began rattling off shots, fully expecting that each shot I got might well be the last one I would get! I had a real dilemma on my hands though – did I run up the banking (I know, I know – you’re not supposed to do that!), or did I make a dash for the stairs to the Turret and hope that the Kite might still be on view once I got inside? Well, I chose the former and managed six or seven shots, most of which have out-of-focus grass and reeds in the foreground – however, much better than nothing at all! Once inside the hide the bird was nowhere to be seen, so it appeared I had made the right decision.

Other birds I saw from the Turret Hide on this occasion included, Buzzard, Teal, Wigeon, Gadwall, Mute Swan, Coot, Lapwing, Moorhen, various Gulls that were a bit too far off to identify, Tufted Duck, Curlew and Shelduck. There were also some Rooks and Carrion Crows in the fields beyond the Island Lake.

North Cave truly is a great reserve, and the Turret Hide is a superb location with a high vantage point and a near 360 degree field of view.

It was the Red Kite that made the day truly special, however; a great bird, and a very pleasing addition to my list!